By Susan Edelman on March 18, 2021 in Low-Sugar (Refined-Sugar Free), Vegetarian-Vegan

I listen to a lot of podcasts, often while walking my dogs or driving my car. One favorite is a podcast called Nutrition Facts with Dr. Greger, who co-wrote  the well-known book How Not to Die with Gene Stone about the scientific evidence behind plant-based diets and health.

A February 4th episode of this podcast titled “The Best Diet for Optimal Athletic Performance” had me thinking about beets. According to Dr. Greger, nitrate-rich plant foods such as beets, spinach and fennel seeds relax blood vessels and improve blood pressure, allowing for better athletic performance with the same amount of oxygen intake. 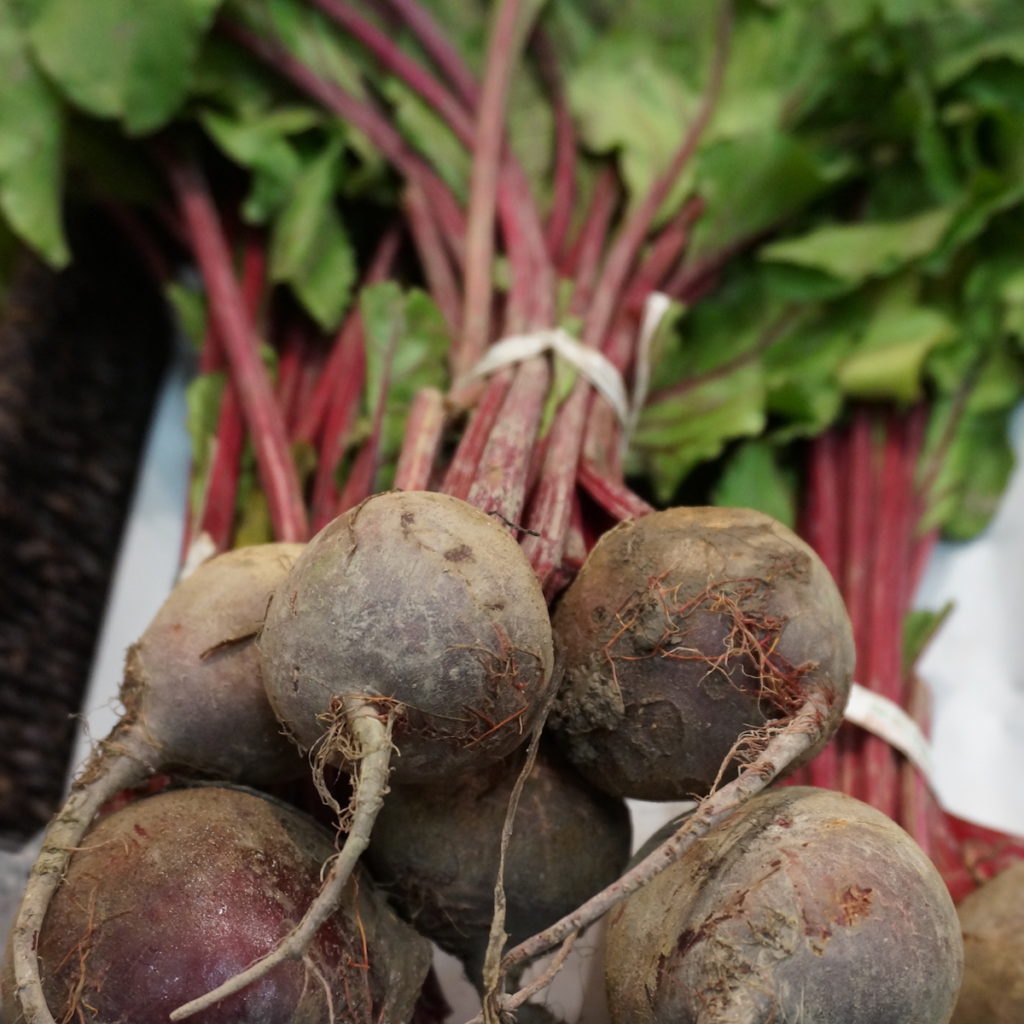 He went on to explain the various studies on this subject, one of which showed that beetroot bread had similar healthy effects on the body as whole beets. This was interesting to me because it’s possible beetroot bread is more palatable for people compared to eating plain-old cooked beets. Dr. Greger referred in his comments to a “recent study,” although no exact recipe for beetroot bread was cited. 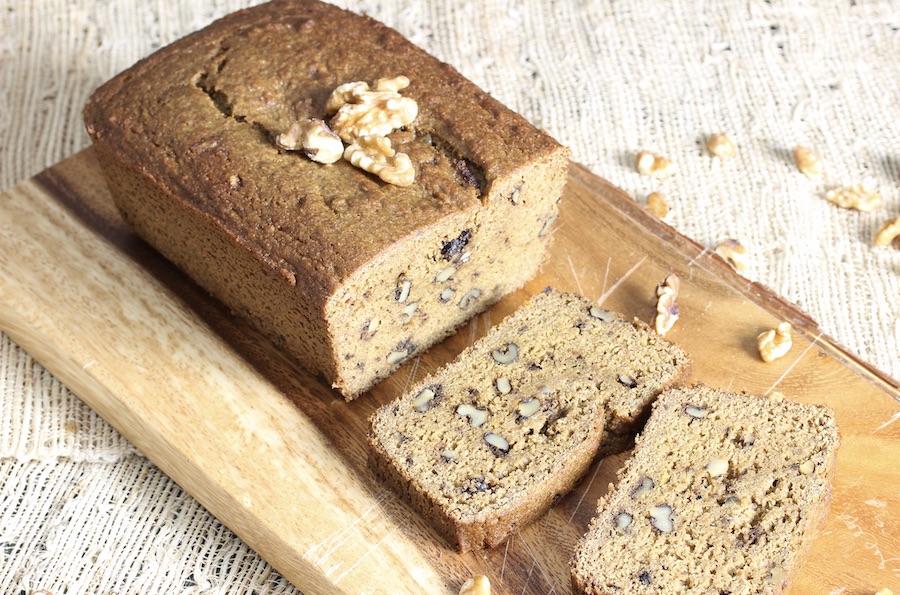 I decided to experiment with vegan beetroot bread recipes to see if I could come up with something delicious. I like to use Wheat Montana Prairie Gold 100% Whole Wheat Flour carried at Weaver’s Orchard Market. It produces a nice bread texture compared to other whole wheat flours carried in most regular grocery stores. Of course, the produce section at the market always offers good-sized beets, and I was able to get the amount I needed for my recipe from one beet.

I am completely amazed at how sweet and moist this quick bread turned out. While the uncooked batter takes on the red color of the pureed beets, the cooked bread looks much like gingerbread. The flavors of blood orange and coconut sugar showcase the beets’ natural sweetness. If you want to take flavors to the next level, experiment by topping a slice with cream cheese spread or butter from the market. 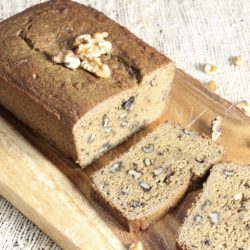 View all posts by Susan Edelman →