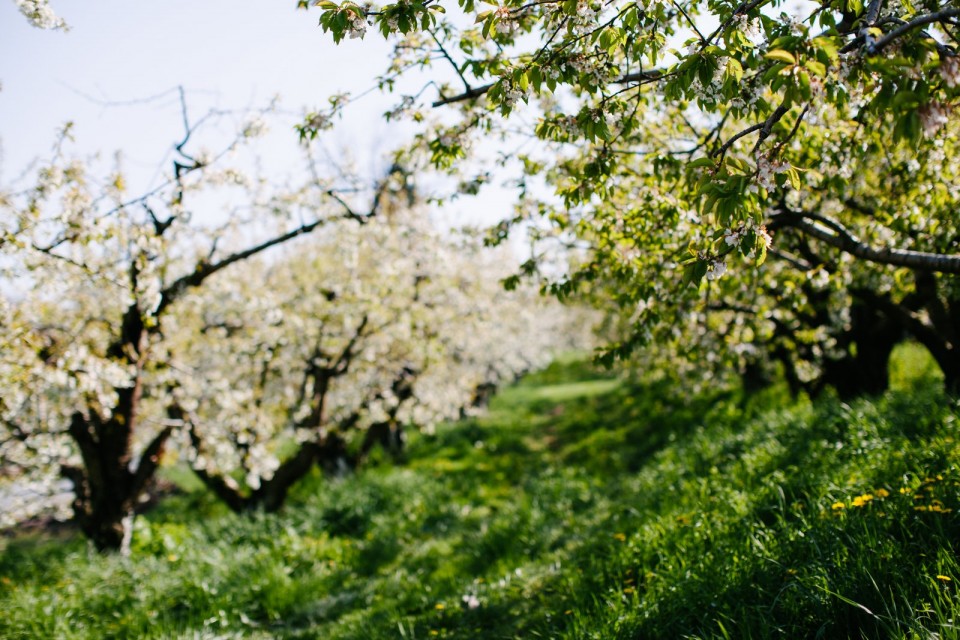 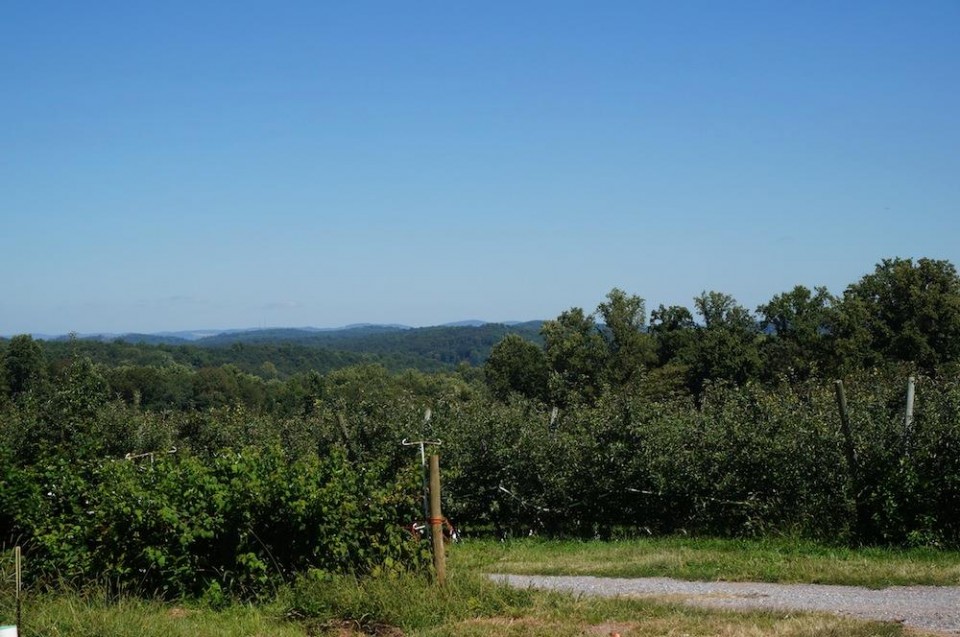 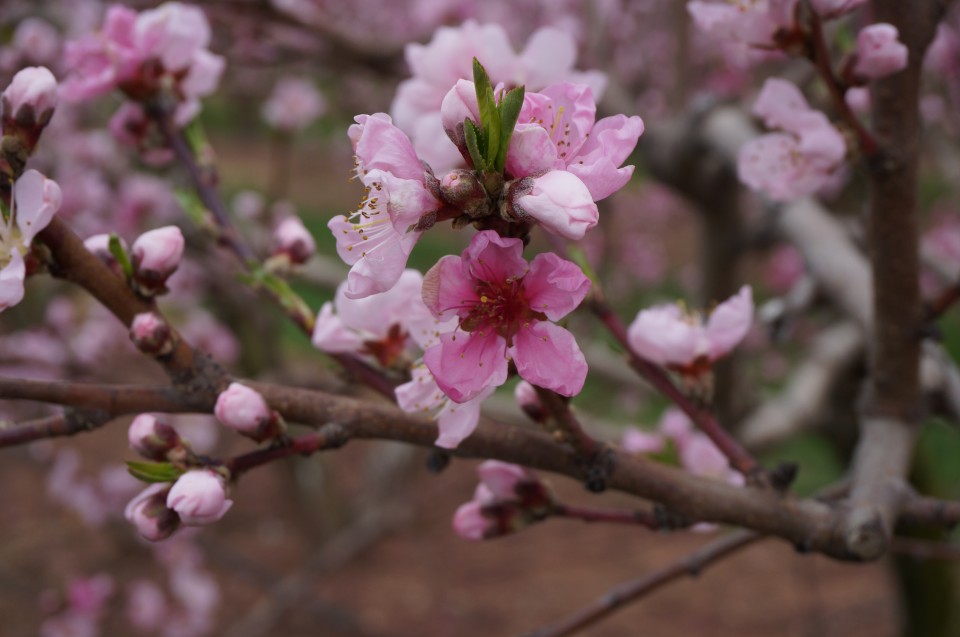 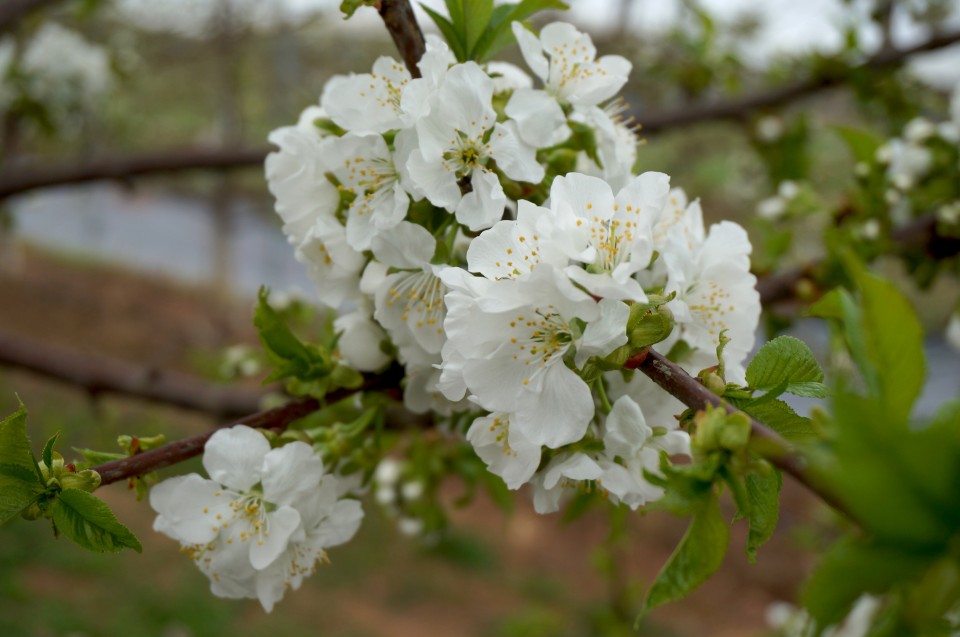 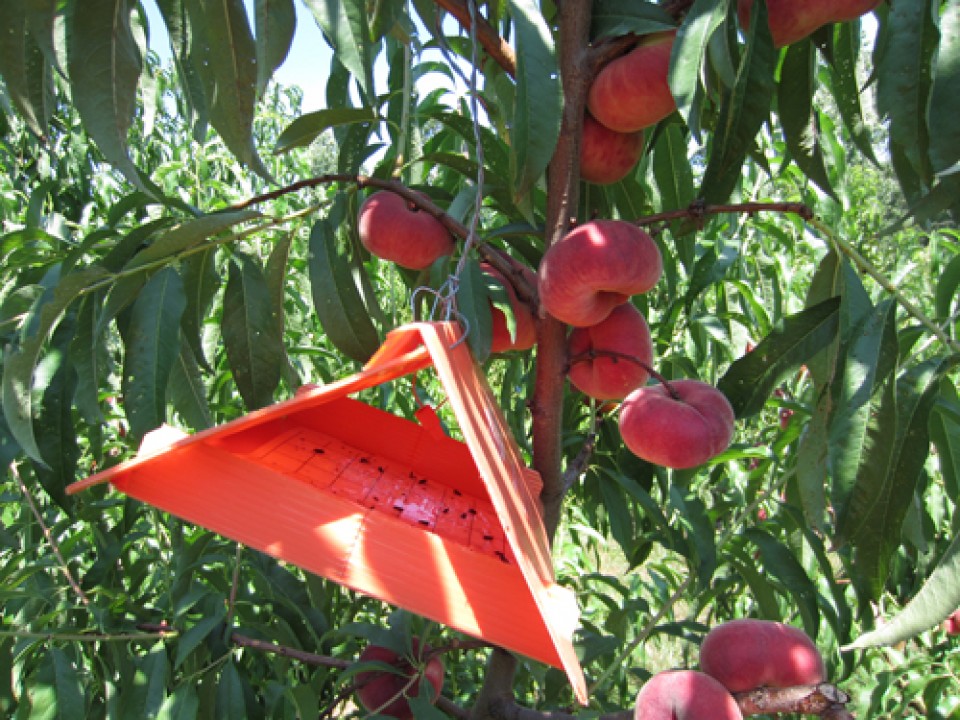 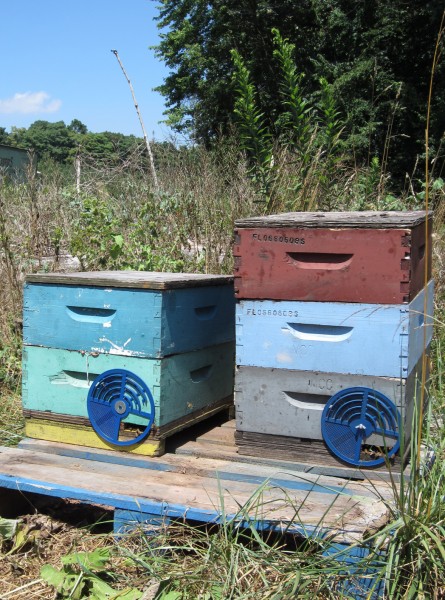 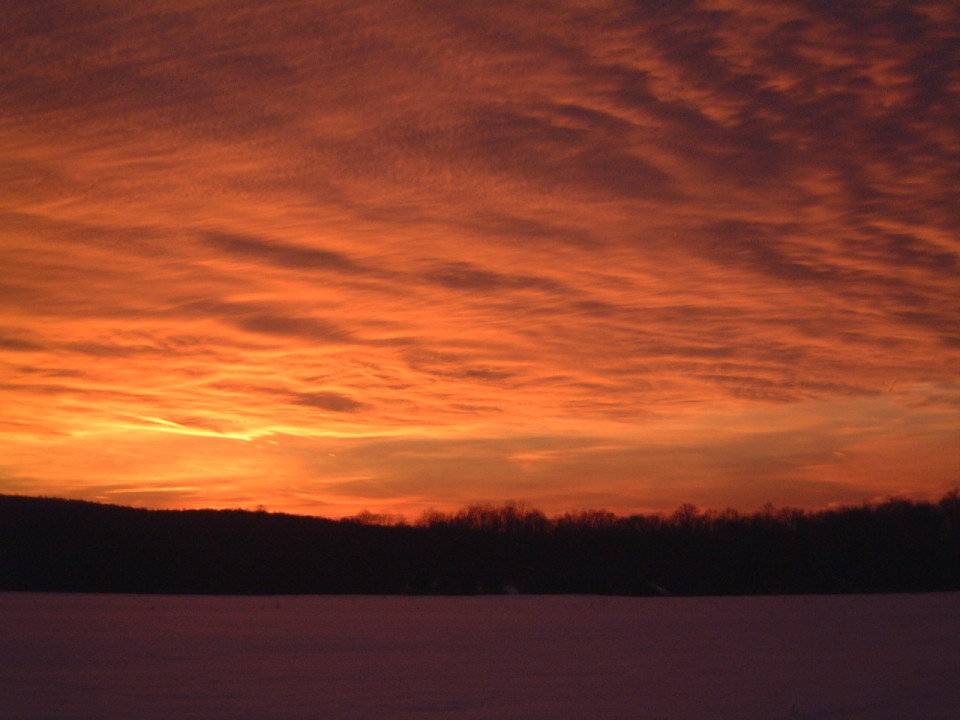 Weaver’s Orchard’s family farming began with Jacob and Lizzie Weaver.  They were fruit growers in Delaware whose son, Daniel, purchased the current Berks county property.  He started Weaver’s Orchard in 1932, with little inkling of what the orchard would become.  He planted fruit trees, berries and vegetables and marketed the produce by the truckload on street corners in the city of Reading.  At the time, this was known as a “Huckster route,” which meant he was a type of produce peddler common in those days.

Soon he started selling from the farm and set Weaver’s Orchard on the path to becoming a community destination. Daniel’s son Allen became a partner in the operation and the business continued to grow as they marketed the produce through farmers markets and on the farm.

Ed Weaver, Daniel and Sadie Weaver’s grandson, oversaw Weaver’s booth at the Shillington Farmer’s Market after high school.  Now Ed is the president of Weaver’s Orchard Inc.  Ed led the orchard through a major expansion in 1985, when Weaver’s began to carry a full line of produce throughout the year.

Ed’s son Justin continued the tradition of family farming.  He learned the art of fruit production as he worked beside his father in the orchard and is now the production manager.

Dwayne Musser began his career at Weavers picking strawberries at 13 years of age, worked in the market as a teenager and later became the farm market manager in 1999.

In 1995, Ed Weaver discovered a new apple variety: the Star Gala, a variety of the Fulford Gala.  This new apple variety has all the quality you would expect in a Fulfold Gala.  However, it ranges from 3 to 3.5 inches in diameter, nearly an inch bigger than its parent fruit.  Star Galas have juicy, crisp flesh and a wonderfully sweet taste.  Their trees are also smaller than other Gala trees.  This allows closer spacing between plantings, and Star Galas ripen before any of the other Galas, as early as August 20.

Weaver’s wants the property to be one people can come and enjoy as they pick their own fruit or shop the farm market and attend parties and events, including corporate events, educational opportunities and family-friendly experiences on the farm.  The Weaver family’s vision for the business continues to expand, with hopes of a new market some day that will have an expanded garden center and bakery. They also envision more events like farm to table dinners.

Weaver's Orchard is committed to serving our community. Every year, we donate thousands of dollars in cash and produce donations to local charities, like Relay for Life and for various community events and fundraisers.

If you are interested in seeing if we can accommodate a donation request, please send us a written request (mail or email) 2-4 weeks before your event including: